WELCOME to the 2nd Biology for Physics Conference

After a first successful edition in 2017, the second edition featuring ¨Biological Evolution and Nonequilibrium Physics: Close Encounters¨ will take place in Barcelona, Spain from 3 to 7 July 2022.

“Nothing in Biology Makes Sense Except in the Light of Evolution“ this sentence has been credited to the evolutionary biologist Theodosius Dobzhansky (1900-1975) and raises the question of the role of physics in evolution. The 2nd Bioforphys conference will be focused on the most general aspects of evolution from the perspective of physics. In particular, we aim to set a wide-open interdisciplinary forum of researchers to discuss ideas regarding how our current knowledge of physics can contribute to understanding evolution in biology, from ancestral chemistry to molecular, cellular, and organismic entities.  Evolution stands out as one of the current most exciting research topics with broad implications in all modern sciences, from Darwinism in biology to evolutionary diseases and pandemics, passing through the most varied spectrum of fundamental problems in physics and mathematics. Therefore, we expect to organize a fantastic interdisciplinary and inspiring conference with the most relevant topics and wonderful speakers in the area. We hope to see you all in Barcelona!!

The conference aims to bring about 25 prominent scientists who have been working over the past years on biological evolution and to whom physics is an everyday source of inspiration to understand biology better. We would love to hear their positioning on the question of the conference. How can physics contribute to understanding evolution in biology? Are there hidden principles in biological evolution, or is evolution consequential of the physical and chemical forces we know? Instead, does natural evolution have the flavor of physical law, or is it just conditional for life to exist? We aim for a forum where recent scientific results are presented but dressed to convey to the audience your personal view on the questions above to trigger discussion and reflection on it. The conference contents are organized under the umbrella of a few selected themes that all share the underlying playground of nonequilibrium physics at the core of biological evolution. Topics will include experiments, models, and theories on evolution in genomics, stat mech physics, networks, chemistry, virology, immunology, proteins, bacterial populations, multicellular organisms, medicine, etc… In addition to the invited talks, the conference will have around 20-25 contributed short talks plus ample time devoted for poster exhibitions by young researchers to promote exchanges and interaction between them and our invited speakers. 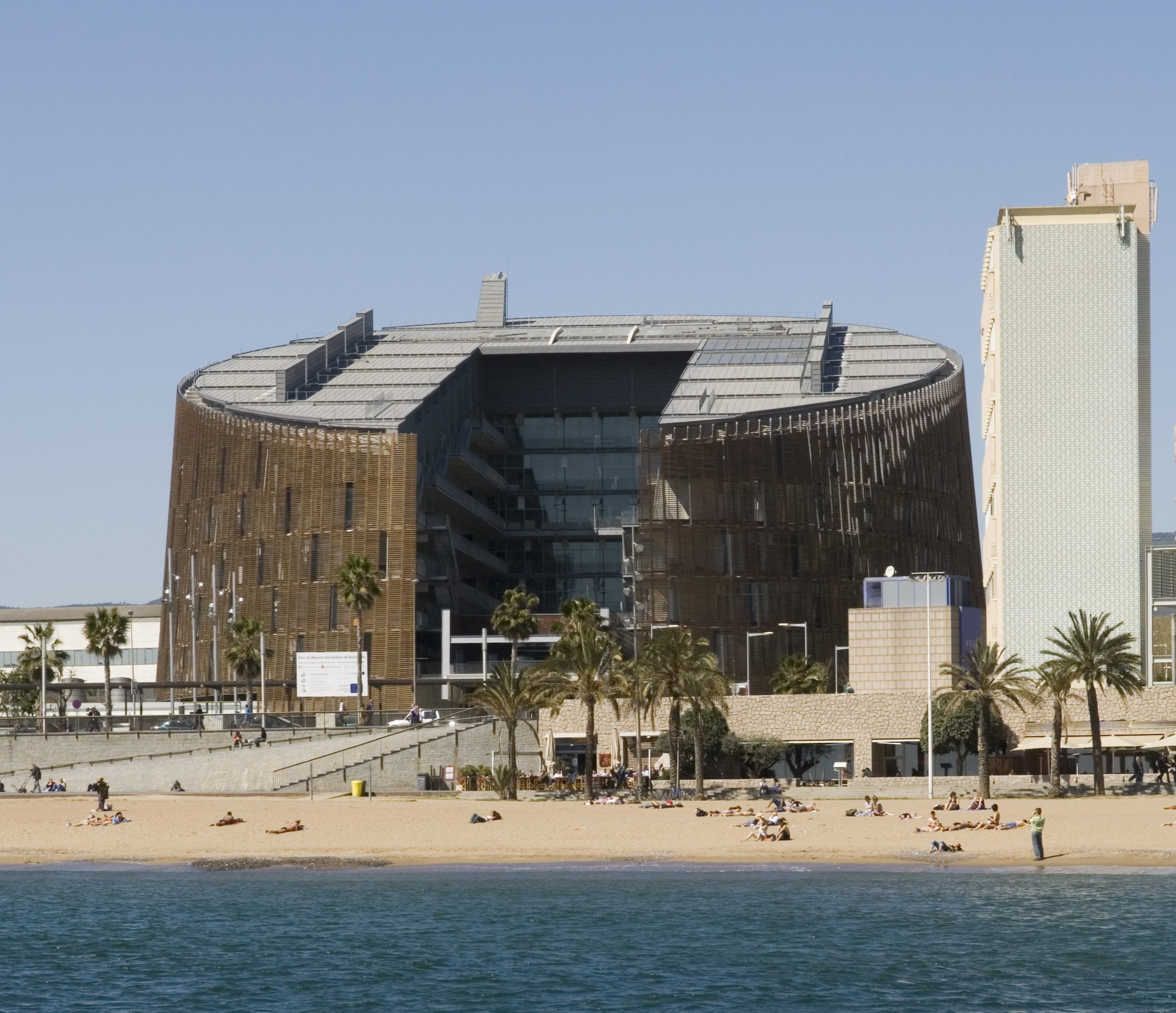 The conference will be held in Barcelona at the Barcelona Biomedical Research Park (PRBB). 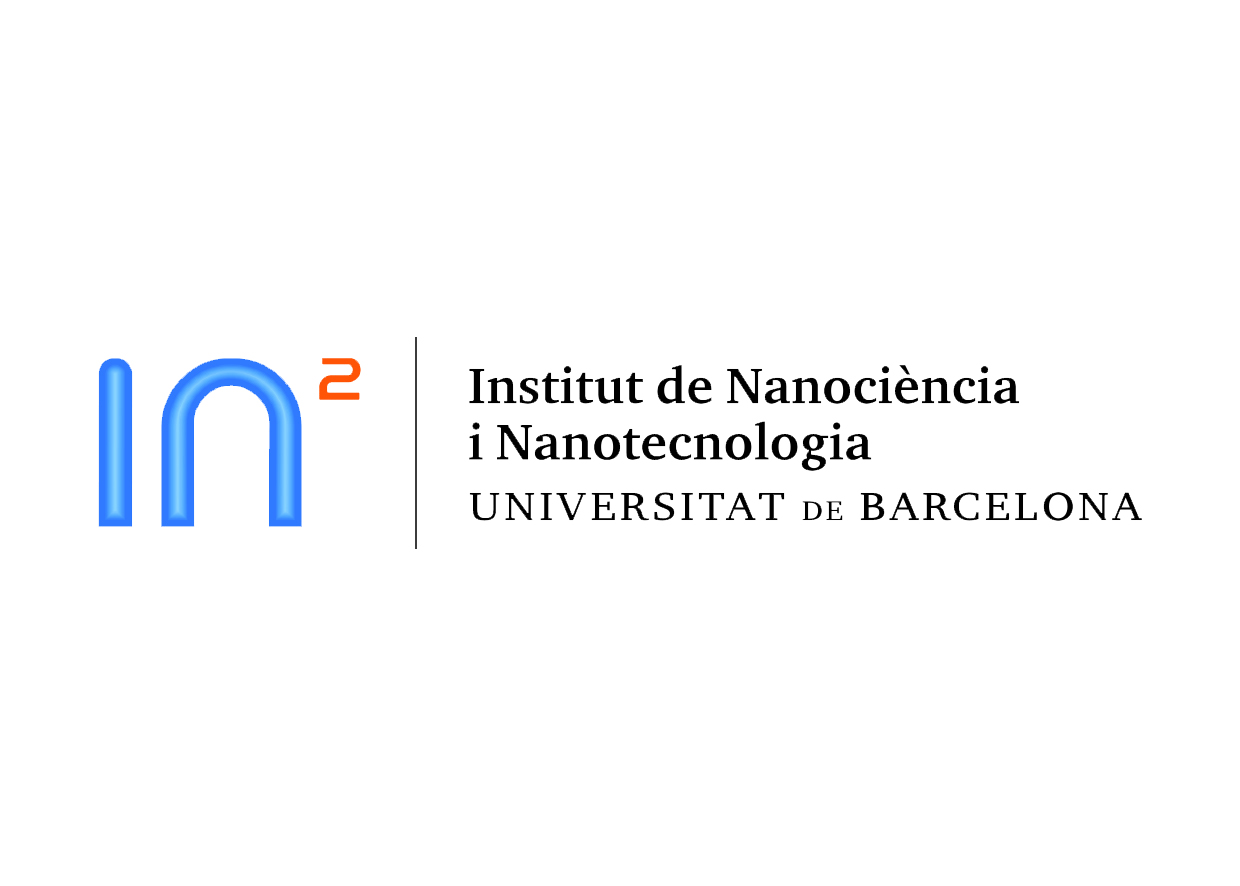 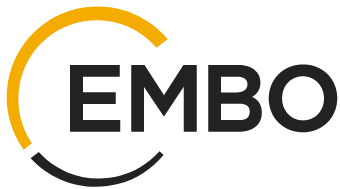 Subscribe here to receive further information about the conference